This Dental Clinic offers quality dental services by a highly trained group of specialist directed and organized by Dr. Albert Calvo. Always with the best prices and top of the line techniques. Visit our webpage www.bestpriceimplants.com or bestpricedentistry.com.

Do your free consultation at dr.coto.calvo@gmail.com

Was there last year after years of neglect due to massive phobia of dentists.
Anyway, first visit to the clinic was alright and was tended to by Alberto Coto Calvo.
I requested sedation and he said he could do it.
The first visit was basically consulting.
The 2nd visit onwards was when it went downhill. I could go into detail of what happened, but it will take too much time, so I am just going into summary of what happened and give you some info of what I found out about the dentist.
I had my front teeth extracted and had temporary crowning bridge put in.
Was sedated the whole time and when I got up, I was in the room where I was staying.
The bite was not right and had trouble grinding food. Additionally, my lower right jaw hurts and there was a slight swelling.
Went back to the dentist, and he screamed at me saying to look beautiful is always painful likened to girls who goes under the knife in plastic surgery. In other words, he disregarded the swelling stating it’s normal.
He somewhat fixed the bite problem, but was not perfect.
When the swelling got so bad that I could not even bite my food, I went back and that was when he said it’s infected.
Got a prescription and I went to a pharmacist.
I was supposed to leave to the US the next day but the prescription given was to be applied intravenously.
Went back to the dentist and he said I could get it done in the US…that was incorrect.
I tried to get it done in the US bit no one will do it if the prescription was not by them.
After the bad experience, I did some research and found that the dentist changed the name of his practice a couple of times and the IV sedation service that was present in the website called Dental Departures, was no longer there.
Additionally, I found a couple of major complaints about him and I swore never to go back to him again and one of them actually went to the dentistry school in Miami to check that Alberto did graduate from there, but guess what….they do not have his name there at all.
Alberto’s approach to me was authoritative.. dismissing my fears… disregarding my words.. utter disrespect.
Yes.. There are good reviews about him but before you decide to go to him, I urge all of you to do some research. Make sure the source of where the info is from is reliable and not from the so called dentist’s website.
Oh yes.. I went to another dentist and was do glad I did as the treatment there was so different. That is all from me.. Thank you

2 part treatment. First: 1 sinus lift and 6 implants top and 4 implants bottom. Everything went well and took under a week. 6 months later, came back for crowns. Again, all went well and came back to Canada with great implants and crowns. Good professional information and great care related to my situation. I gladly recommend this clinic to anyone needing dental treatment. Cost difference is well worth the trips!

Treatment was just like any other dental treatment in the USA. I felt the tools were clean. The dentist was professional. I didn’t feel like they were trying to up-sell me any unneeded services. They picked me up from my hotel and dropped me off all at no additional cost. If you don’t have dental insurance in the US why not spend the extra money you would save on a flight and have the work done in Costa Rica

I had an amazing and wonderful experience.

I was told by my young dentist in the states that I needed three crowns. Dr. Calvo did digital x-rays and could find no such needs and told me so. He did not try to make money off me unnecessarily. Had digital x-rays, cleaning, and erosion cavity filled for under 200 dollars!

Got four crowns. Fit perfectly the first time and no readjustments like they do at home.
Whitening made my smile best ever.

Noted for not trying to sell you service you don’t need.
Fair prices.
Good service, complimentary rides from/to airport and clinic.
Easy to set up. Just tell them when your plane lands in CR and they’ll do the rest.

All on 4 upper and 2 implants plus crowns.

Dr. Calvo is the best! I started communication with his office and him personally. I was a bit apprehensive since it was too good to be true. But I was completely wrong for once. His office consists of the latest technology and his team is superstars. I was taken care of since, I arrived everything coordinated from arrival pickup at the airport, appointment transportation and bed and breakfast where I was pampered and taken care of from start to finish.

Top notch work and I am ecstatic with the results of my new smile. I would definitely recommend him in a heartbeat, already have. My smile says it all. Prices are as posted he does not try to upsell.

Thank you, Dr. Calvo, see you in 3 months for my crowns.

Jehovah and his team were very helpful. They came and picked me up at the airport, gave me great accomodation. All the people are very friendly.

The doctor gives you options to what he can do for you and explains the process of what he will do.

All in all, I highly recommend Dr. Calvo to anyone.

All-On-Four Costa Rica is a US-style dental facility who provides exceptional care by formally trained and experienced specialists in the many areas of dental care described by the American Dental Association.

All on Four Costa Rica 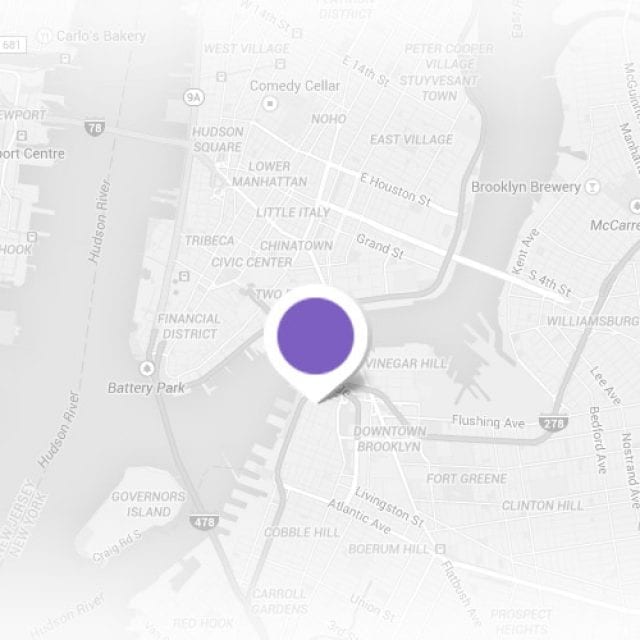 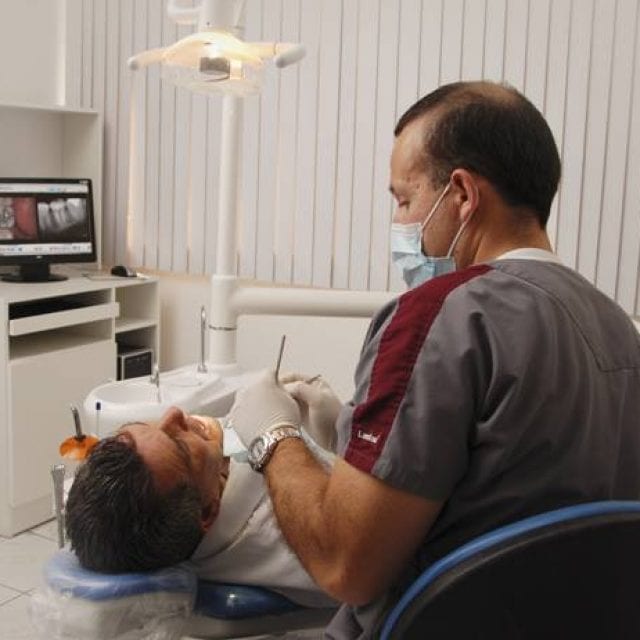 Always thinking of our patients’ convenience, in Costa Rica Dental Health there are several dental specialists that will serve patients according to each specific case.

At GETAWAY DENTAL, we offer consistently excellent dental care from experienced specialists, in a small boutique dental clinic, close to great hotels and restaurants at prices that allow our patients to save enough money to enjoy a small vacation in Costa Rica. 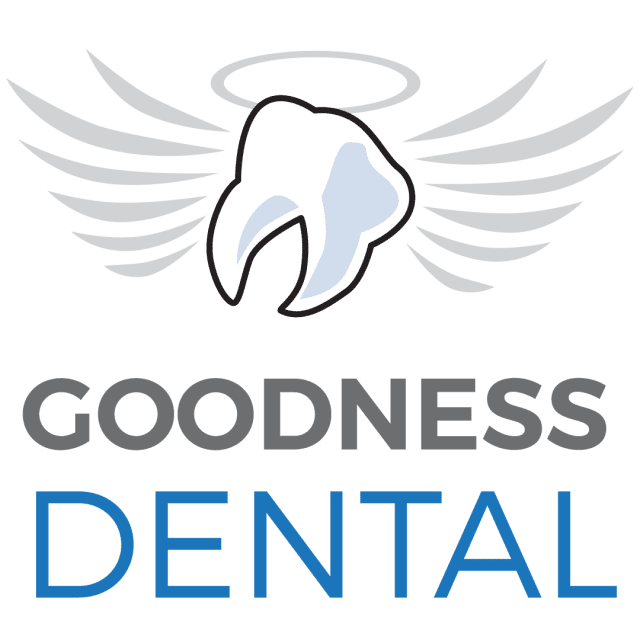 2019 Best Dental Tourism Clinic by CostaRicaDentalGuide.com – Goodness Dental offers a Lifetime Guarantee on Dental Implants. Leading dental specialists and bio-dentistry experts ensure personalized attention, customized treatment plans and the best possible care at the best prices. We’ve assembled a team of some of the best cosmetic dentists, dental implant specialists, maxillofacial surgeons and full mouth reconstruction leaders in the nation.  No need to travel across town to see a specialist.  At Goodness Dental, the specialists come to you!

Get a FREE QUOTE from a Top-Rated Dentist